Pigot Impresses in Debut Race for RLL with Citrone/Buhl Autosport 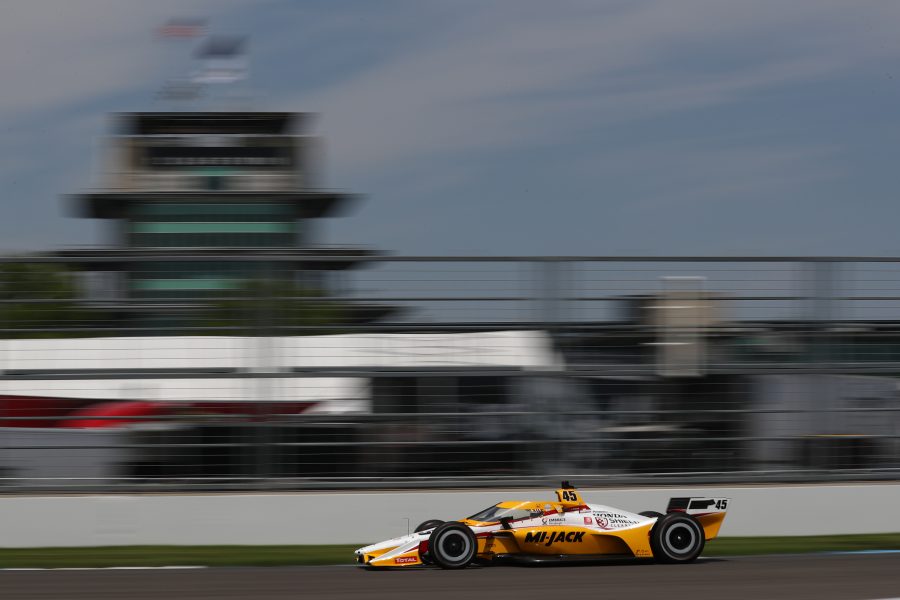 The July 4th holiday turned out to be a work day for the Citrone/Buhl Autosport crew! It started as an exciting day on track at Indianapolis Motor Speedway and ended with everyone more excited to return to IMS for the Indy 500 next month. Spencer Pigot had a strong drive after starting 16th and into the lead on Lap 55 but a likely podium finish dissipated after a mechanical failure led to his retirement after 74 of 80 laps.

“We had a really good race going today; it was a lot of fun. Early on we passed quite a few cars are were up inside the top-10 within not too many laps. We had a really good handling car and we were making moves and elected for a two-stop strategy so we were saving fuel the whole time and still keeping a good pace throughout the race. We just kept going forward and came out of the pits after the last stop in third, right behind Graham [Rahal], who was on the podium so it was looking like we could have had two Rahal Letterman Lanigan cars on the podium but unfortunately we had an issue. It just wasn’t meant to be today but overall I can’t thank everyone on the 45 car enough and the whole team really. It was a great debut for RLL and Citrone/Buhl Autosport, Shield Cleansers, Mi-Jack, Embrace Pittsburgh. I thank everyone for their support. We’ll try again in August at the Indy 500.”

Team co-owner Rob Citrone also left Indianapolis with assurance going forward. “The performance of Spencer and the team was outstanding, unfortunately the racing luck was not with us. To have the car positioned for a podium finish late in the race was exciting and gives us significant optimism going into the Indy 500 next month. We are going to Indy to win.”

The Indianapolis 500 is scheduled for Sunday, August 23rd, and we are all hopeful for another solid effort!